Homestead on the Corner 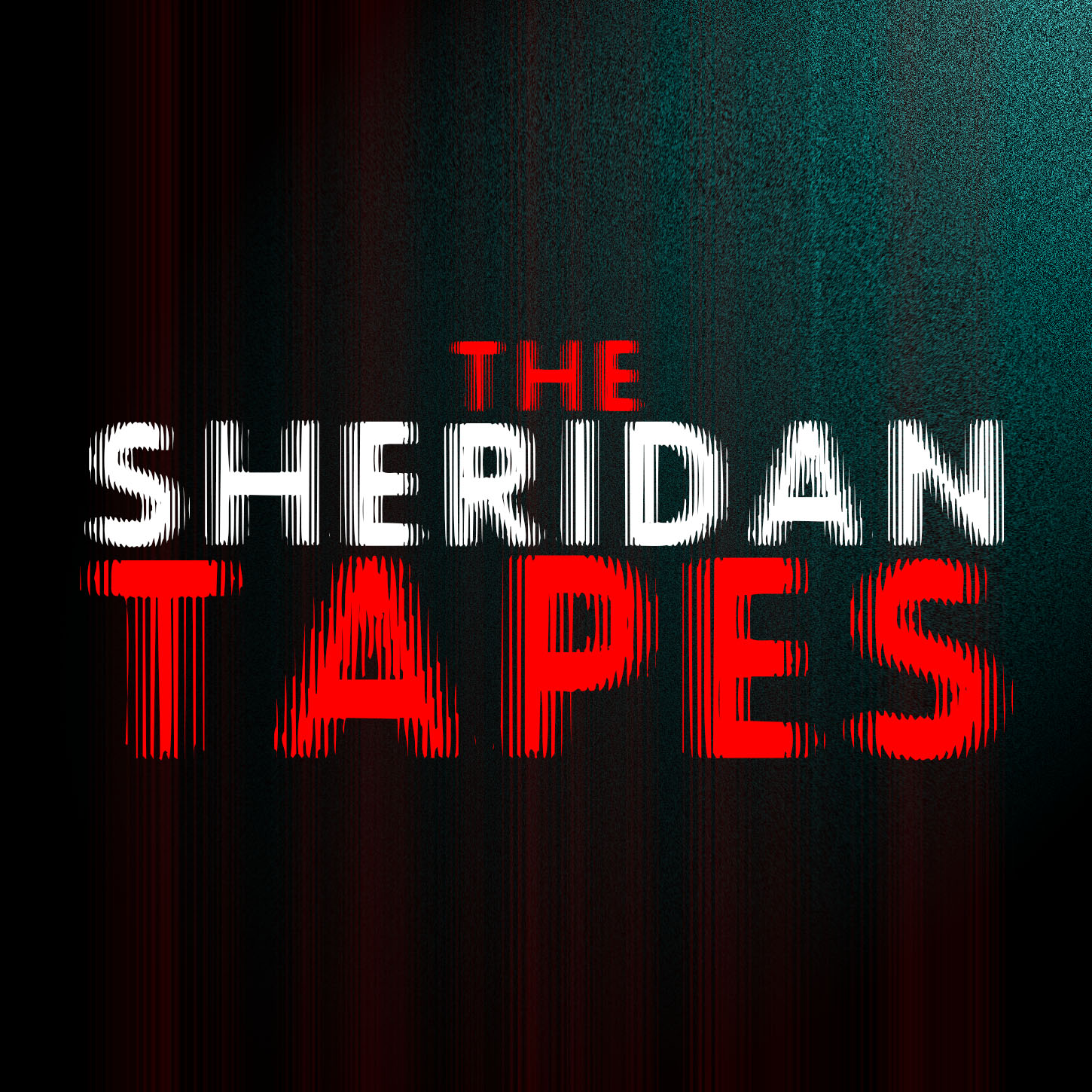 B-Side 06: A quiet moment at home with Maria Sol and Anna Sheridan.

[Sounds of a playful struggle]

Come on Anna, you don’t need to record it — I told you you could just watch it…

And I know that if I don’t record this, you’ll just destroy the last copy in existence as soon as I’m out the door.

[Maria jumps for something as she talks]

No, I — I won’t, I just don’t want another recording out there.

Tough luck! Besides, I never get to see your work, and you’ve read how many of my books?

I told you, I can’t show you my projects — there are contracts and NDA’s and—

And did they make you sign one for your senior project?

Then I’m going to record it. So there.

Come on Anna, just give me the…

[The sound of movement]

[The recorder is placed on a hard, flat surface]

Oh dear. It seems I’ve left it on top of the cabinet. How clumsy of me. Do you want me to get a ladder?

Oh, why don’t you pick on someone your own size?

Now where’s the fun in that?

Fun for you, maybe…

Come on Maria, you’re blowing this whole thing out of proportion. Give me one good reason why we can’t just sit down and watch this?

Miss Maria Sol… Are you embarrassed?

What? No, of course not, it’s just… It’s not my best work, is all. I could show you some other stuff I’ve done, maybe that would be—

Why are you so ashamed of this one? It’s not like you to hand in bad work.

Just look at the back… It still has the professor’s note on it.

[Anna turns over the DVD]

[She lowers it, looking back at Maria]

What the hell, Maria? That really doesn’t sound like you.

Yeah, that’s… that’s why he wrote it. Told you it wasn’t my best.

[Anna places the DVD in the player, it closes with a mechanical whir and beep]

[A faint sound of whistling wind and darkness]

[Maria’s voice filters through the cassette recorder, then jumps forward with clarity and resonance as she speaks]

I had a dream, which was not all a dream.

[The sudden rush of a passing train, wheels clacking over a crossing]

The bright sun was extinguish’d, and the stars

Did wander darkling in the eternal space,

Rayless, and pathless, and the icy earth

Swung blind and blackening in the moonless air;

[As she speaks, the train fades away to the faint sounds of a city street at night — traffic, distant sirens]

Morn came and went—and came, and brought no day,

And men forgot their passions in the dread

Of this their desolation; and all hearts

Were chill’d into a selfish prayer for light:

[Sounds of the interior of a catholic church — low voices praying indistinctly, rendition of “Ave Maria” on violin]

And they did live by watchfires—and the thrones,

The palaces of crowned kings—the huts,

The habitations of all things which dwell,

Were burnt for beacons; cities were consum’d,

And men were gather’d round their blazing homes

To look once more into each other’s face;

[The inside of a campus coffee shop at peak hours: jostling movement, laughter, and loud conversation turning to a drone alongside the rising music]

Happy were those who dwelt within the eye

Of the volcanos, and their mountain- torch:

A fearful hope was all the world contain’d;

Forests were set on fire—but hour by hour

[The sound of crackling fire rises against the shouting voices — then cuts to the silence of midnight, with only crickets, faint footsteps, and the sounds of a passing bike to fill it]

The brows of men by the despairing light

Wore an unearthly aspect, as by fits

The flashes fell upon them; some lay down

And hid their eyes and wept; and some did rest

Their chins upon their clenched hands, and smil’d;

And others hurried to and fro, and fed

Their funeral piles with fuel, and look’d up

With mad disquietude on the dull sky,

The pall of a past world; and then again

With curses cast them down upon the dust,

[Cut to a series of re-purposed documentary shots — birds in flight, cobras, and the sounds of war — gunshots, artillery, tanks]

And, terrified, did flutter on the ground,

And flap their useless wings; the wildest brutes

And twin’d themselves among the multitude,

Hissing, but stingless—they were slain for food.

And War, which for a moment was no more,

Did glut himself again: a meal was bought

With blood, and each sate sullenly apart

Gorging himself in gloom: no love was left;

[Hard cut to the interior of an office — clicking keyboards, muffled conversation]

All earth was but one thought—and that was death

Immediate and inglorious; and the pang

Of famine fed upon all entrails—men died, and their bones were tombless as their flesh;

[The sound of a gas fireplace being started at night]

The crowd was famish’d by degrees; but two

Of an enormous city did survive,

And they were enemies: they met beside

The dying embers of an altar-place

Where had been heap’d a mass of holy things

For an unholy usage;

[Fades to the sound of a louder, more violent fire and crackling paper — Maria burning a set of papers and mementos from college]

And shivering scrap’d with their cold skeleton hands

The feeble ashes, and their feeble breath

Blew for a little life, and made a flame

Which was a mockery; then they lifted up

Their eyes as it grew lighter, and beheld

[The sound of fire fades out, replaced by the sound of an empty beach late at night — distant traffic, crashing waves, and a gentle insect chirp]

The world was void,

The populous and the powerful was a lump,

A lump of death—a chaos of hard clay.

The rivers, lakes and ocean all stood still,

And nothing stirr’d within their silent depths;

And their masts fell down piecemeal: as they dropp’d

They slept on the abyss without a surge—

What are you looking at?

[The sound drops out again, only Maria’s echoing voice and music]

The waves were dead; the tides were in their grave,

The moon, their mistress, had expir’d before;

The winds were wither’d in the stagnant air,

And the clouds perish’d; Darkness had no need

Of aid from them…

She was the Universe.

[The music resolves for several seconds into silence]

[The video ends, and Maria and Anna sit in silence for a long moment]

Look, I know it’s a mess, but with everything going on with you and Voxel and my parents, I didn’t have a lot of time to work on it, and it seemed like a good idea… Plus my professor said I couldn’t use the Sheridan Cut for my final project, so I had to… to…

I love it, Maria.

You’d better… I made it mostly for you.

Gothic poetry and found footage? You shouldn’t have.

According to my professor, I really shouldn’t have.

So you didn’t show me because… what, he gave you a bad grade on it?

Not… exactly. It was right before we started dating, and I wasn’t sure if you’d think it was creepy or not, so I just thought that—

Don’t tempt me… You have the audio, but I can still snap the disc in half.

[Anna gets back up and grabs the recorder off the cabinet]